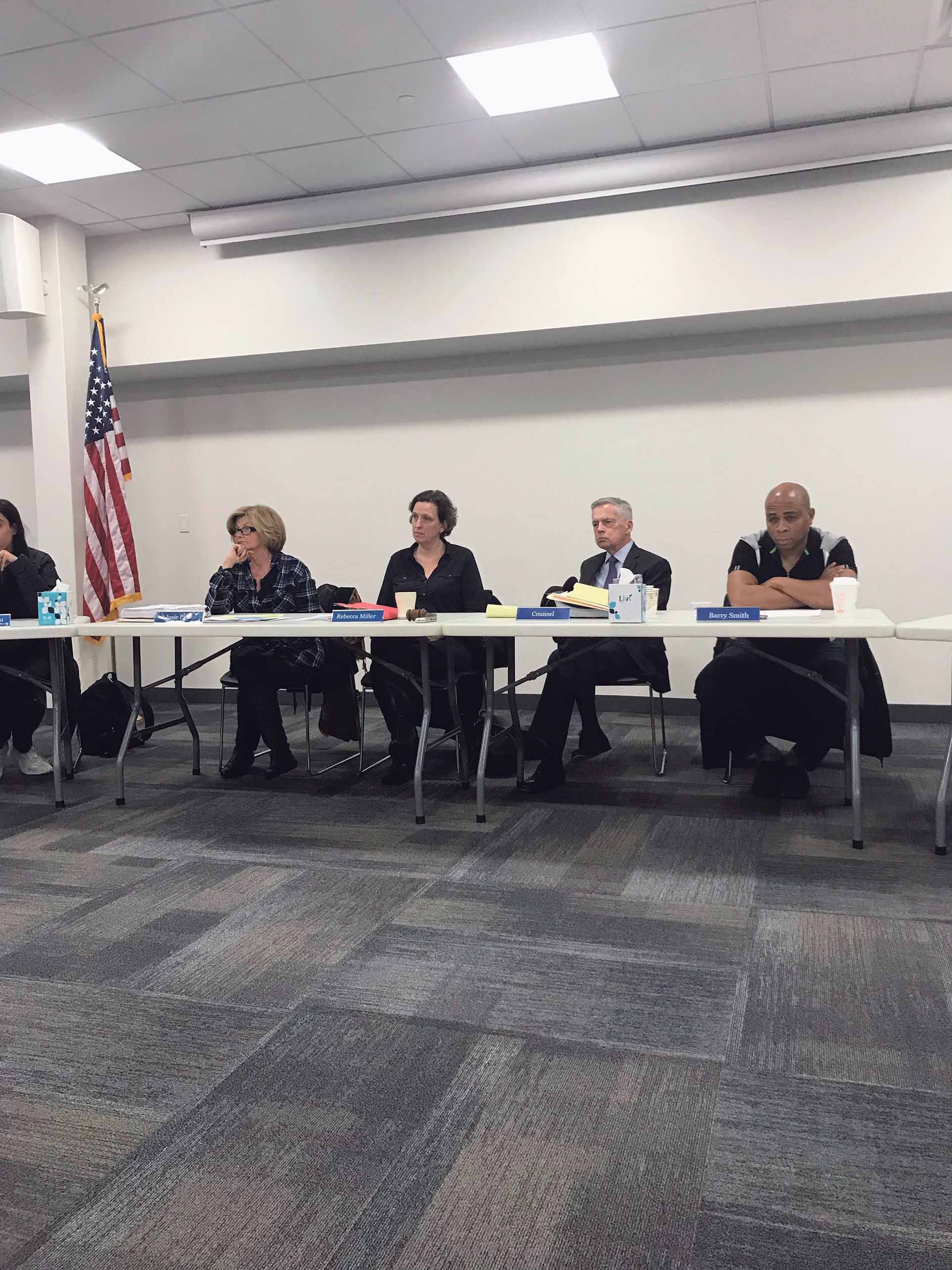 Director’s resignation accepted at a special library board meeting

A “special” meeting of the Great Neck Library Board of Trustees was opened by incoming President Rebecca Miller on Monday February 4th. Motion number one, as read by Administrator Barry Smith, was to accept the resignation of Library Director Denise Corcoran. Acceptance of the resignation was a postponed item on the agenda from the previous board meeting on January 29.

During the discussion on the election of Van Dyne as interim manager, Rebecca Rosenblatt Gilliar stressed that this was not an emergency.

“You don’t think about it enough,” she told administrators. She also told the board that the director of retired Nassau Library System (NLS) library directors in Nassau County and Long Island with years of experience has made himself available. to help libraries in transition. A of them might be willing to come for six months as a consultant to run the library while the director search is in progress.

Michael Fuller, a former administrator, asked if the director’s job was so onerous that this job was too much to handle. This question was answered by a discussion on the controversial library issue reputation of the board of directors in micromanagement library directors, including Corcoran. According to Fuller, Corcoran was leading a estimated at 22 branches in Queens, but for a reason can’t run the Big Neck Library. General public opinion is that Corcoran was a very beautiful director and the community is sad to see her go.

The board also welcomed its own suggestion that the library hire a external consultant to come and analyze and see structural problems within the library. After hearing the public opinions on this, council voted three to six and the motion for a request for proposal (RFP) was not passed.

Another issue raised by the public was the inadequate education of the library trustees on their role. Miller responded that the trustees will be re-educated on what are their roles, even if she does not have specify how. Gilliar indicated that one of the services provided by NLS is a training course for trustees. Later she said that since the Great Neck Library refused to pay its annual membership fee to NLS, we had to check with NLS to find out whether the training program is still available for Great Neck Library administrators.

According to Marietta DiCamillo, a former director, when directors sit and deliberate at a board meeting, only then are they directors. Apart from their official functions, they are residents.

The short public meeting was preceded with a long executive session that lasted an hour and 15 minutes.