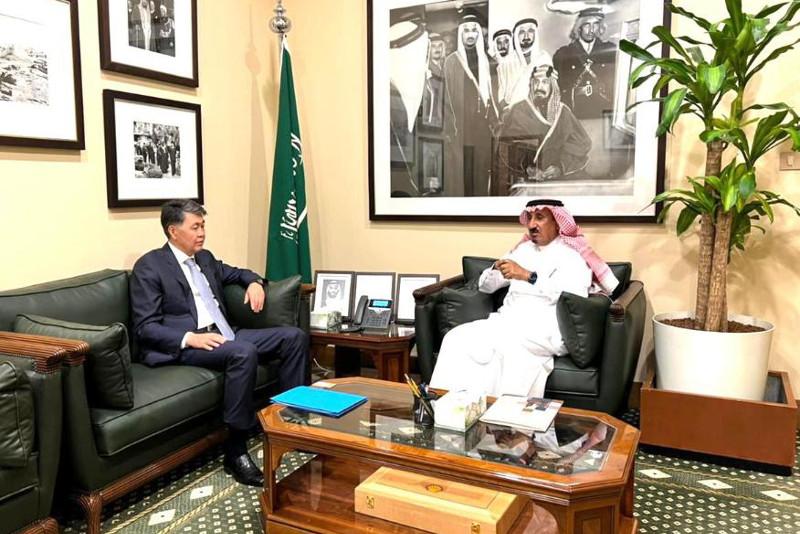 They discussed the expansion of bilateral cooperation in the field of research during the meeting. HE Dr. Fahd bin Abdullah Al-Samari expressed the Foundation’s interest in establishing contacts with the scientific community of Kazakhstan to exchange experiences and conduct joint research in the fields of history, geography, literature and others, reports the press service of the Kazakh MFA.

As a result of the meeting, the parties agreed to establish direct links between the Darah and the National Library of Kazakhstan (NLRK) and to sign a joint memorandum of understanding. 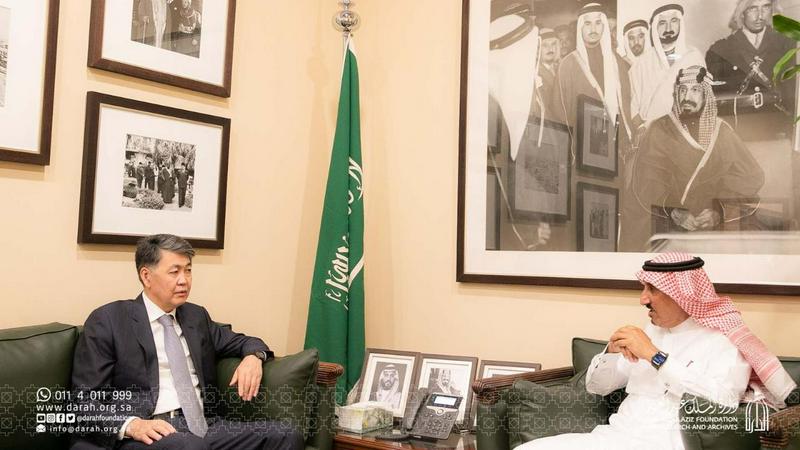 In addition, the parties considered the script for the film “Ambassador”, which tells the story of the life and activities of the famous Kazakh diplomat Nazir Torekulov.

It should be mentioned that the Kazakh film company “Projects House” is planning to make a film about Nazir Torekulov, who was consul general and then envoy extraordinary and plenipotentiary of the USSR in the Kingdom from 1928 to 1936. At the same time, some episodes of the film should be filmed in Saudi Arabia. 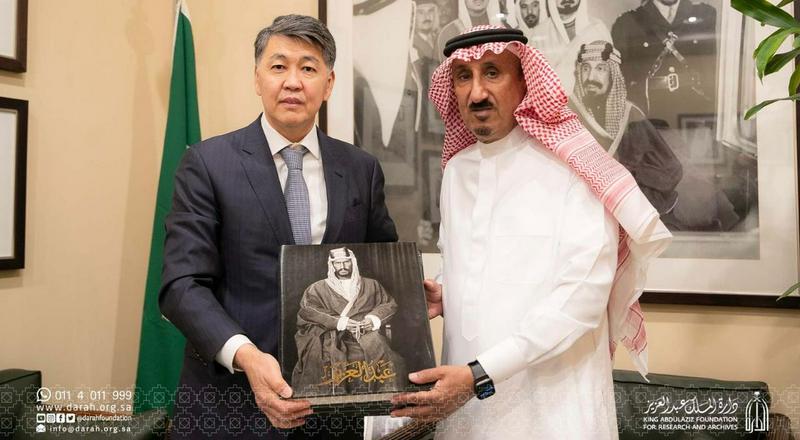