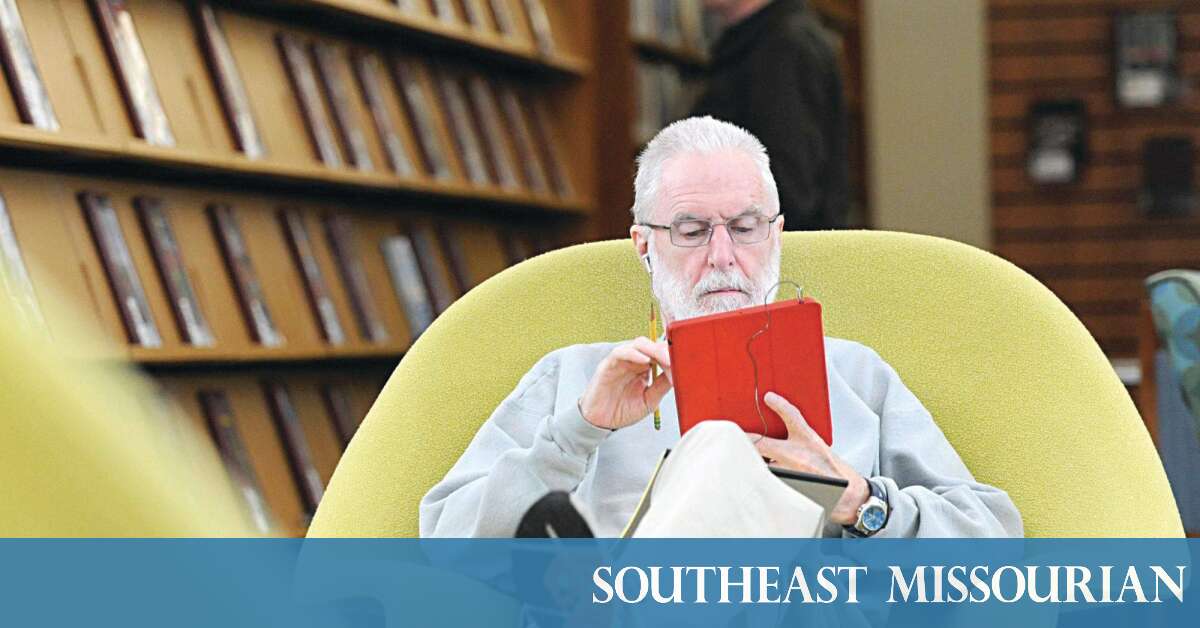 Much can change in the space of 100 years, but the Cape Girardeau Public Library has remained a constant for the community.

The library will reach its 100th year of service on June 15. To celebrate, the library will host centennial-themed programs and events for visitors throughout the year.

Events and programs have been designed for people of all ages, according to general manager Katie Hill Earnhart.

Librarians have curated a list of all the best-selling books of the past 100 years for hungry readers to explore. A new centennial-themed library card will be available in February for up to 2,500 patrons at no charge.

Get the last thing of every day in the morning.

Events include a main celebration scheduled for June 15. Details of the event have yet to be released. Announcements of other events will be posted throughout the year on the library’s website, Earnhart said.

The library has seen many homes over the years. It opened in Common Pleas Courthouse Park on June 15, 1922, with local contributions and funds from the Carnegie Corp.

Attempts to bring a public library to Cape Girardeau began shortly in the early 20th century. Railroad pioneer Louis Hock offered $30,000 to erect a library on the condition that the community vote a tax to support it. The tax passed but was later struck down in 1903, according to Southeast Missouri Records.

The old Carnegie Building housed the Cape Girardeau Public Library until 1980 when the library moved to a new facility on Clark Street. The site underwent extensive renovations and expansions in the early 2000s to become the library readers use today.

What began decades ago as a collection of 3,000 volumes has grown into an inventory of nearly 100,000 physical objects. That’s not counting the library’s 22,000 eBooks and audiobooks available for digital download.

Earnhart attributed the library’s longevity to its dedicated patrons.

“We wouldn’t be able to be here if it wasn’t for them,” Earnhart said.

Books rescued from the closed Camden Free Public Library – WHY