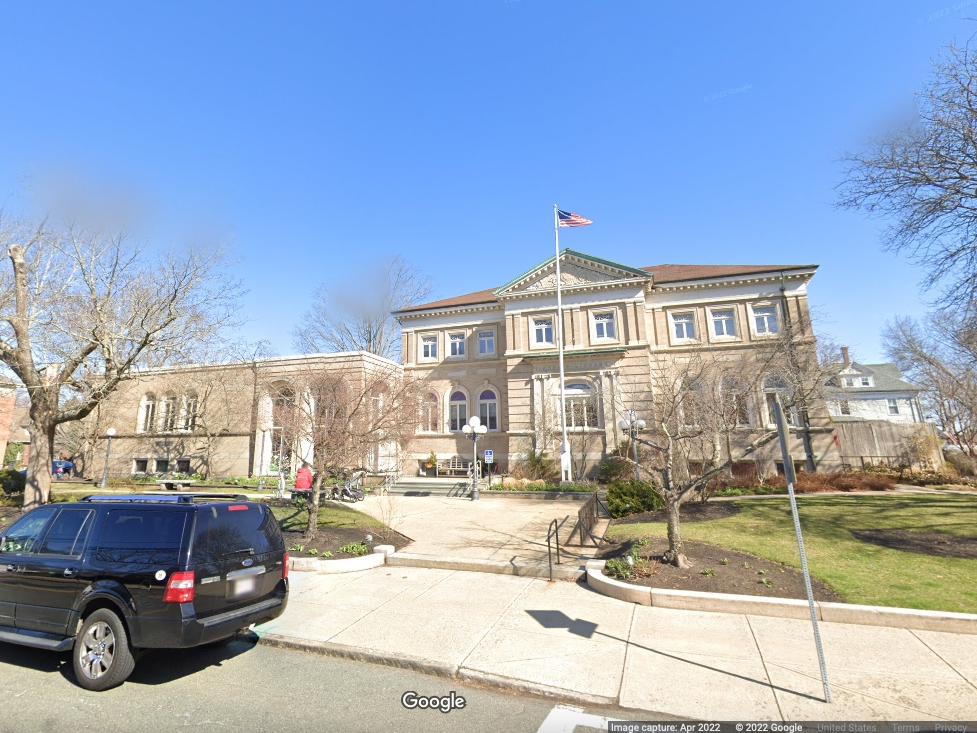 MELROSE, MA – The Melrose Public Library will close to the public this week at its historic West Emerson Street location to make way for major renovations to the library structure.

As construction crews prepare to begin work at the library, library staff will begin the process of transitioning operations to the library’s new temporary home at Melrose’s Beebe School.

For library staff, the move is a major step in what library manager Linda Gardener recently described as a “one-of-a-kind project” for Melrose.

“It’s both exciting and a bit surreal to have reached this milestone after all these years of planning,” Gardener told Patch on Wednesday.

The library will close its West Emerson Street location at 5 p.m. Friday. It will reopen at Beebe School on or around September 13, according to library staff.

The work will address what city officials have described as critical issues at the aging library. It will also expand the library’s overall footprint while enabling the library to improve services, as outlined in various city presentations.

The gardener said she was excited about the possibility of having a fully accessible front door to the new library once the renovations are complete.

Staff, she added, are excited about the separate program spaces specific to children and adults, as well as a new discovery space “that will allow us to explore creative technologies”.

“The restoration of some of the original features of the Carnegie building will be magnificent to behold,” she added.

The original library dates back to 1903 and 1904. Industrialist and philanthropist Andrew Carnegie helped fund the initial construction of the building.

The Melrose Public Library expanded with its soon to be replaced addition in 1963 before undergoing its most recent renovation in 1990, as noted in a history prepared by the Mayor of Melrose’s office last summer.

Melrose began the process that would lead to its next renovation nearly a decade ago in 2013, with the development of a strategic plan for the Melrose Public Library. The city then applied for funding from the Massachusetts Board of Library Commissioners, eventually winning $8 million in grants last year.

That money is now in addition to a $2 million commitment from library trustees and a $10.8 million surety from the city to fund the approximately $21 million library project.

Gardener said Wednesday that construction would likely begin in October this year. The project is then expected to end in February 2024.

In the meantime, library operations will be located on the first floor of the Beebe School at 263 West Foster Street.

The National Library of Lebanon pays tribute to Dr. Abu-Ghazaleh

The cast of Edinburgh Fringe Show CLASSIC! Visit the National Library of Scotland