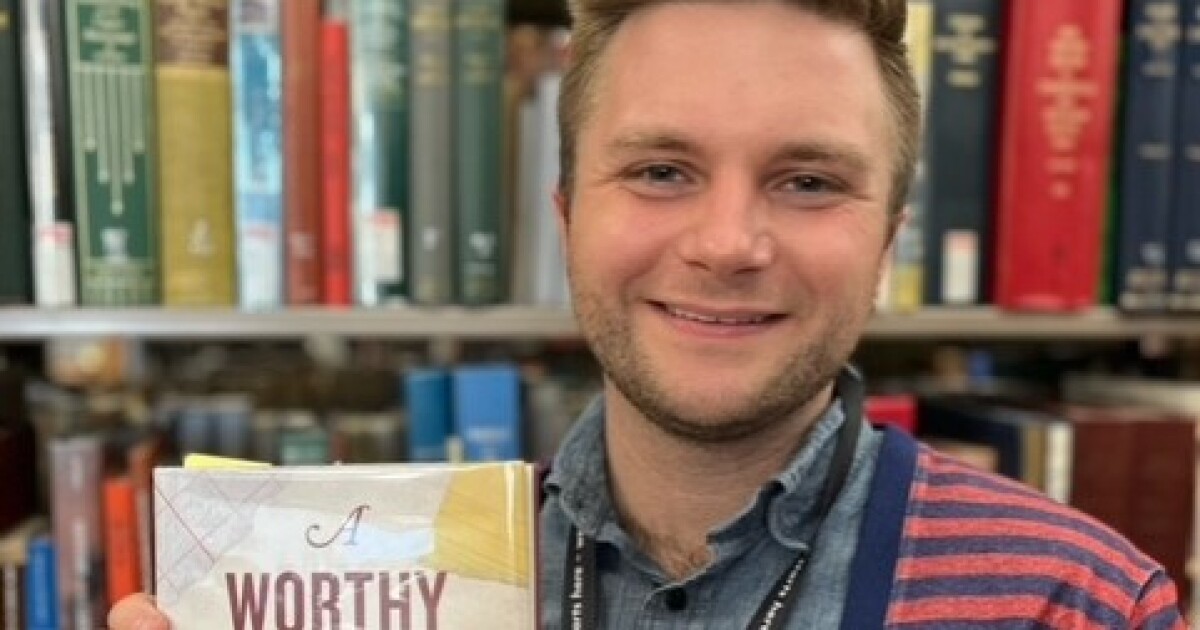 Milwaukee Public Library’s July Book of the Month Pick is ‘A Job Worthy of the Name’ | WUWM 89.7 FM

Independence Day is a good opportunity to learn a little more about American history. For the July Book of the Month series with the Milwaukee Public Library, Librarian Connor Bowman recommends Worthy Work: The Untold Story of Madeline Morgan and the Fight for Black History in Schools by Michael Hines.

The book highlights the role that black female educators played in shaping the Black History curriculum around World War II. At this time, the United States was seeking to create cross-cultural understanding, and at the same time there was a rise of the Black History movement led by Carter G. Woodson.

LILY: Why Black History Month is celebrated in February

“Madeline Morgan wrote the extra units for the social studies class. And she became a huge hit. And it was implemented in Chicago public schools. And she was a national and international star educator,” shares Bowman. He is a librarian in the Special Collections and Archives Department of the Milwaukee Public Library.

However, it was short-lived due to post-war racial tensions. “And so, while it was a huge success, it died early, which is why Michael Heinz wanted to write this story,” he says.

If you want to learn more about local history, he recommends visiting the Frank P. Zeidler Humanities Hall at the Central Branch.

Each month, in partnership with the Milwaukee Public Library, Lake Effect spotlights a librarian who shares their book recommendation.

1,000 books ahead of kindergarten launch at Effingham Public Library | Community