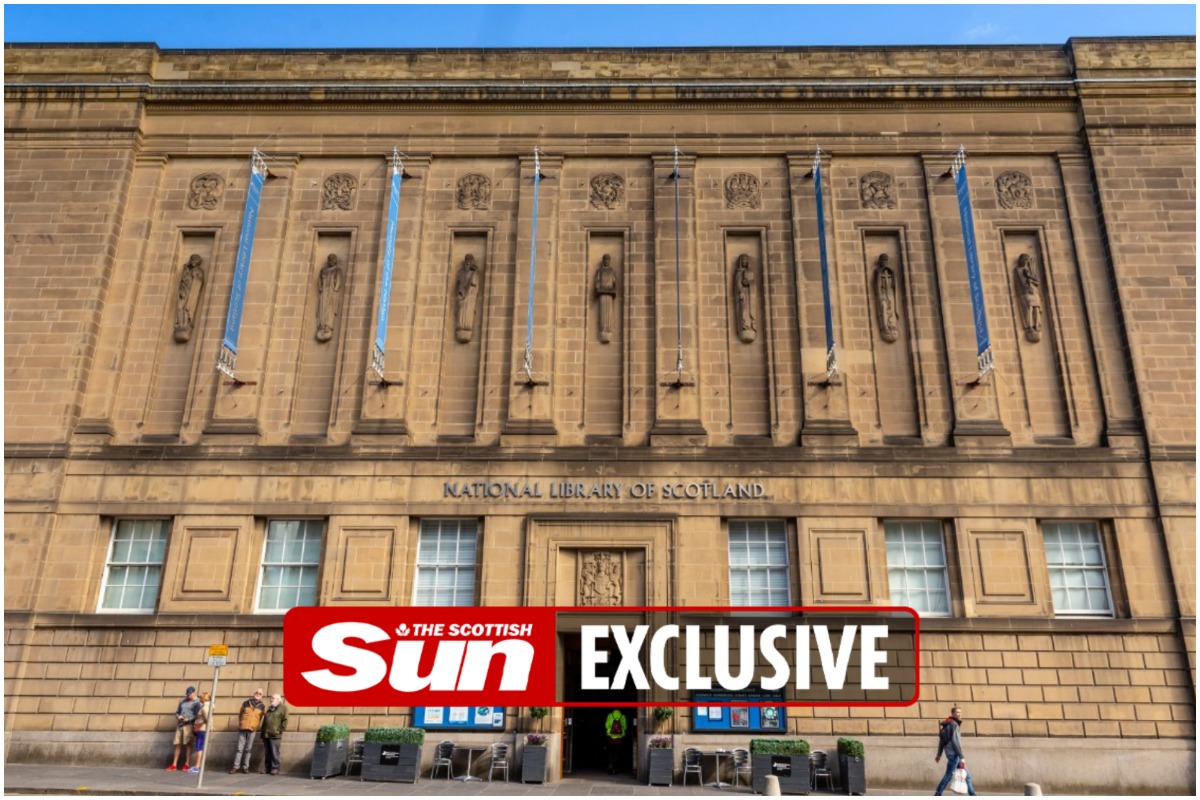 LIBRARY researchers have produced a reader’s guide to offensive phrases – including terms like “jock,” “blue nose,” and “fenian.”

Boffins created the 257-page guide to highlight potentially derogatory slurs that users may encounter in books, websites, and archives.

This explains why terms like “zombies” and “manky mob” are offensive and even offer politically correct alternatives.

The authors of the manual said: â€œThe meaning of language has changed over time, being largely dependent on historical and social context and subject to individual preferences. “

It references the UK’s colonial past with dozens of examples of racist slurs.

The guide is currently a first draft, but Edinburgh Library patrons hope to expand it in the future.

A spokesperson said: â€œWe are constantly reviewing how we describe the collections in our catalogs so that people can find what they are looking for.

â€œDiscriminatory language hinders this process because most people don’t use that language to search our collections.

â€œMost of these terms aren’t in our catalog descriptions, but it’s important that everyone in the industry is aware of and tackles discriminatory language. “

Popular books being checked out at the Lincoln Public Library District