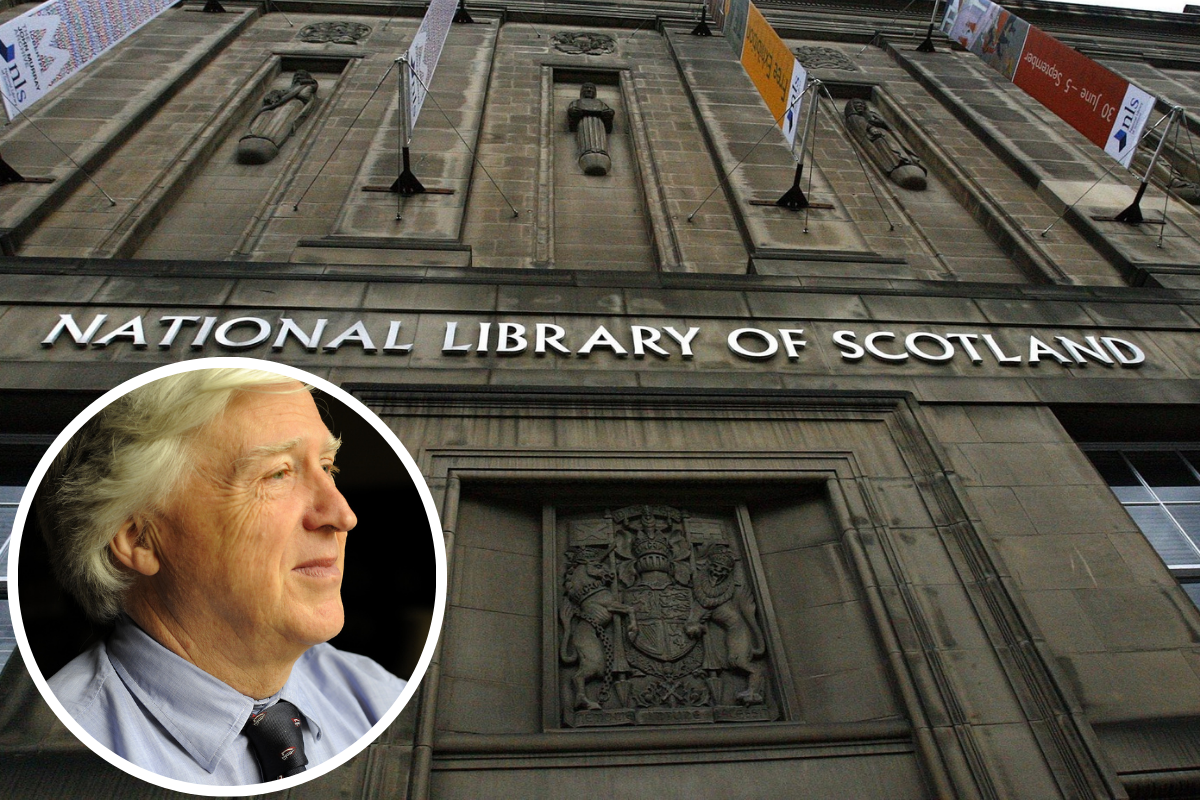 A former senior vice-principal of the University of Glasgow has been appointed the new president of the National Library of Scotland.

Prominent scholar Sir Drummond Bone, currently chairman of the Wordsworth Trust, said he was excited to help grow the library as it heads towards its centenary in 2025.

Trained at the Ayr Academy at the University of Glasgow and Balliol College in Oxford, Sir Bone began his career as an English teacher, notably for his work on Byron.

Sir Bone said: “As a frequent user of the library over the past century, I am delighted to help develop it in the 21st century, as it approaches its centenary in 2025.

“It’s a new world for libraries, with the ability in the digital world to reach so many more people, with so much interest to share. ”

Culture Minister Jenny Gilruth added: “I warmly congratulate Sir Drummond Bone on his appointment as President of the National Library of Scotland.

“He has had an illustrious career as an expert in English literature and is a recognized scholar of the works of Byron – a legendary writer who spent his childhood in Scotland and who has a strong presence in the collections of the National Library.

“Sir Drummond Bone has also held impressive leadership positions in the wider cultural sector and this highly relevant experience will be invaluable for the National Library as it nears its centenary in 2025.”

Ready for a month of culture and art at the Qatar National Library? – Doha…