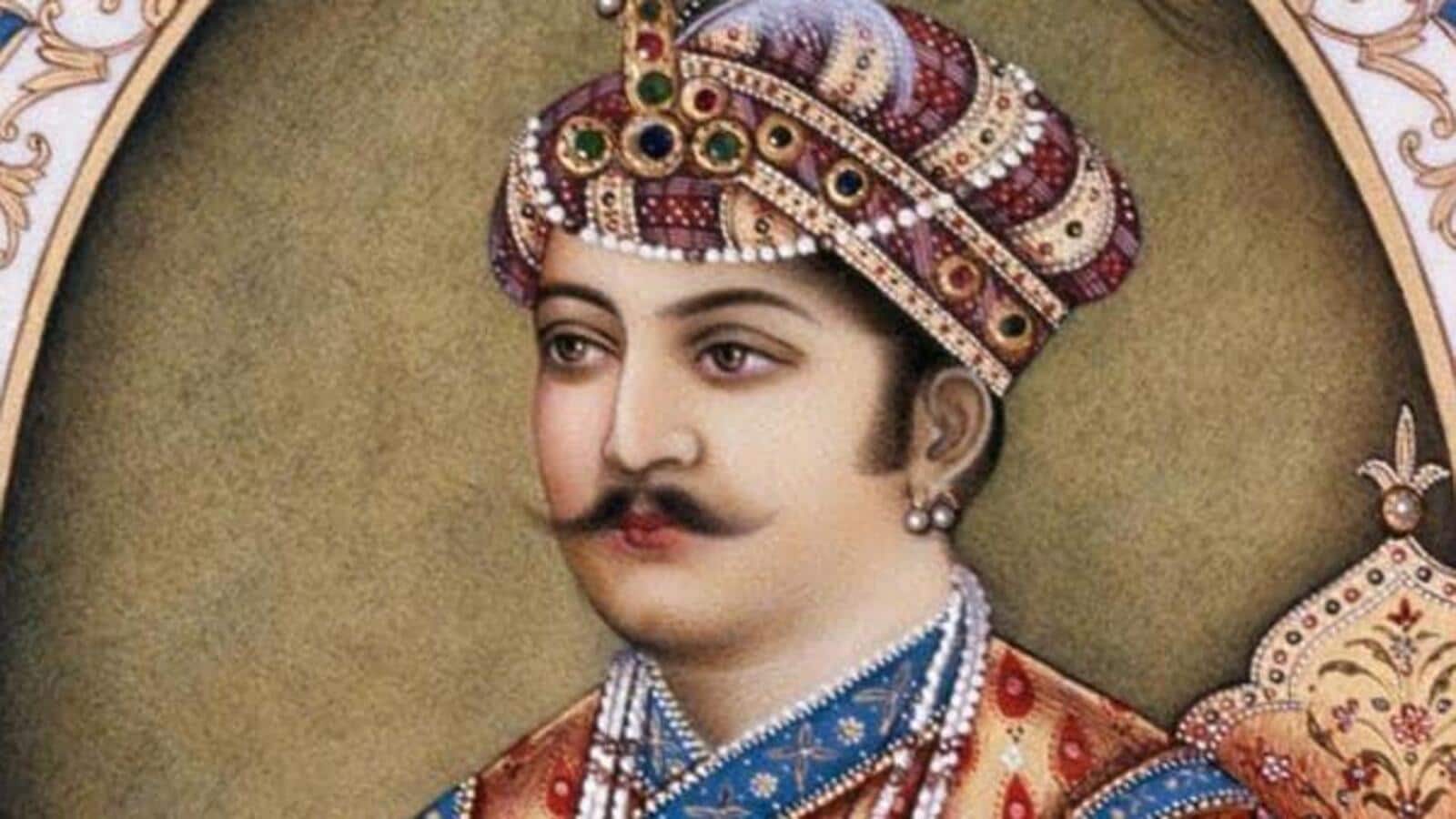 PATNA: Some of the important figures in Mughal age history who have remained less discussed include Raja Maan Singh, the governor of Bihar during the Mughal period and one of Emperor Akbar’s Navaratnas. The Oriental Public Library Khuda Bakhsh, based in Patna, highlights his contributions to Mughal invasions and victory, Mughal architecture, the establishment of cities, and the development of temples as well as mosques.

“We have to say that he was the least talked about personality in the history of the Mughal age,” said Shaista Bedar, director of the Khuda Bakhsh Oriental Public Library, during a session on Raja Maan Singh. held here on Sunday.

He was one of the finest specimens of the country’s composite culture and heritage, she added. “His loyalty to the Mughal Empire was unparalleled, but he also maintained his religious faith and developed many temples even in Bihar,” she said.

Manpur, a city located on the banks of Falgu River in Gaya district, was founded by Raja Maan Singh when he was governor of Bihar, Bengal and Orissa and even the village of Akbarpur in the district of Rohtas was developed by him.

Not only this, Maan Singh, the most trusted commander of the Mughal army, also developed the famous shrine, Patan Devi temple in the state capital, the most visited Lord Shiva temple in Baikatpur near Fatuha in the Patna district and the Neelkanth temple in Manpur. The magnificent palaces as well as the huge Hathiapol, Diwan-e-Khas and Khwabgaah in Rohtas were also developed by Raja Maan Singh.

Neeraj Kabeer, a researcher at the University of Delhi, said this aspect of Raja Maan Singh of being the symbol of composite culture should be emphasized. “The Khuda Bakhsh Library has many literary sources related to it. Although Persian sources like Ain-I Akbari and Akbarnama were consulted, vernacular manuscripts remained intact,” he said. The scholar said that many people may not know that he founded cities like Manpur and Akbarpur in Bihar and developed the temple palaces of Rohtas and Baikatpur and Patan Devi.