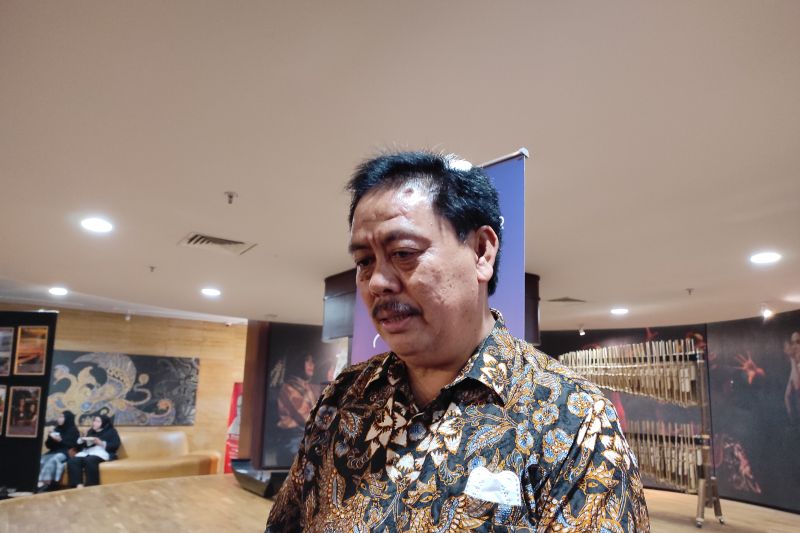 This includes Indonesia, which has become one of the pioneers in creating an application called iPusnas

Jakarta (ANTARA) – The old library paradigm must give way to a new paradigm based on the use of information technology and social inclusion, according to the director of the National Library of Indonesia (Perpusnas) Muhammad Syarfi Bando.

He said here on Tuesday that the observation was based on discussions at the General Conference of Directors of National Libraries of Asia and Oceania (CDNLAO).

“This includes Indonesia, which has become one of the pioneers in creating an app called iPusnas,” he said.

On iPusnas, people can read books from 800 publishers on their smartphones, he added.

Related News: Jakarta to Host Conference of Library Managers in Asia and Oceania

The new library paradigm has also involved a transformation of the library based on social inclusion, which has been appreciated by other countries.

“Now is the time to transfer knowledge to the public to reach marginalized people through libraries,” Bando said.

In addition, the new paradigm included enhancing literacy in the border, outermost and underdeveloped (3T) areas, which became the main program of President Joko Widodo’s administration to develop Indonesia from the marginalized communities.

This is done through mobile libraries and mini-libraries such as digital reading corners.

Related News: The National Library encourages the provision of skills applicable to the community

This year’s CDNLAO has three sub-themes: sustainability, inclusion and innovation.

The National Library of Qatar will celebrate the World Cup with cultural, artistic and sporting events in November