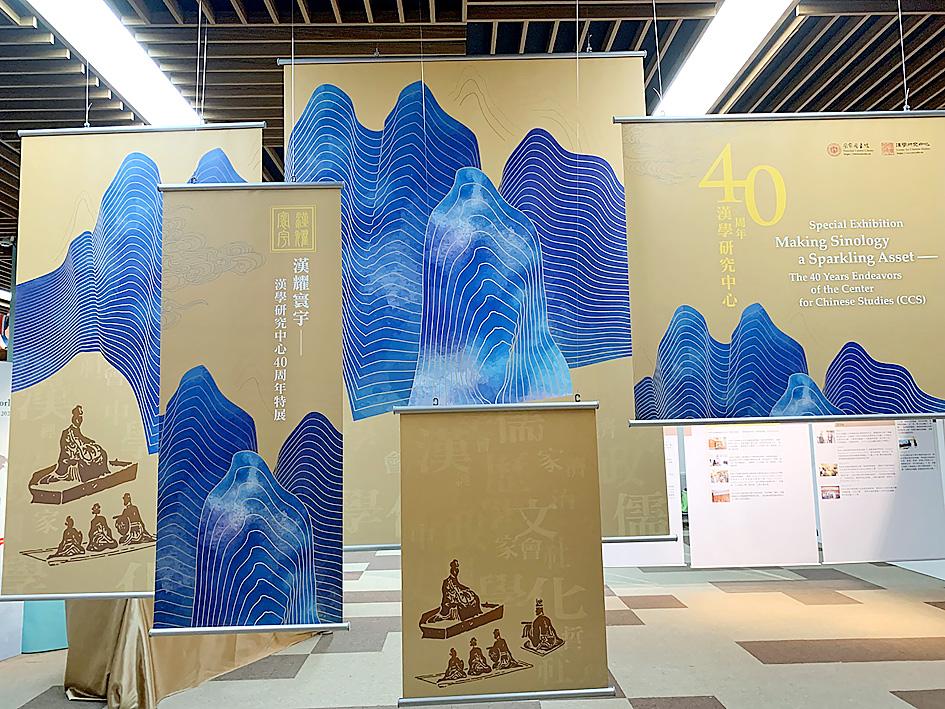 The national library opens an exhibition on the sinology center

The Taipei National Central Library opened a special exhibition on Saturday to mark the 40th anniversary of the Center for Chinese Studies.

Entitled “Making Sinology a Sparkling Asset – The Center for Chinese Studies 40 Years of Effort,” the exhibition showcases the centre’s work over the past four decades in academic research and international exchange.

The exhibition, which runs until October 7, also highlights the centre’s progress in digitizing sinology archives.

Founded in September 1981 by the Ministry of Education, the center provides assistance to overseas institutes offering Chinese studies.

Tseng said 511 researchers from 48 countries have received scholarships to conduct studies at the center.

Tseng said the exhibition also commemorates the 10th anniversary of the founding of the Taiwan Resource Center for Chinese Studies, which the library launched in 2012 to promote “Chinese culture with Taiwanese characteristics” through the publication of research. academics in sinology by Taiwanese academics.

Thirty-seven resource center branches have since opened around the world, Tseng added.

Prior to the launch of the resource center, the government had started promoting Taiwanese efforts on the ground by establishing branches of the Taiwan Academy in cities around the world, Tseng said.

Comments will be moderated. Keep comments relevant to the article. Comments containing abusive and obscene language, personal attacks of any kind or promotion will be removed and the user banned. The final decision will be at the discretion of the Taipei Times.

Edna O’Brien Archives Acquired by the National Library of Ireland