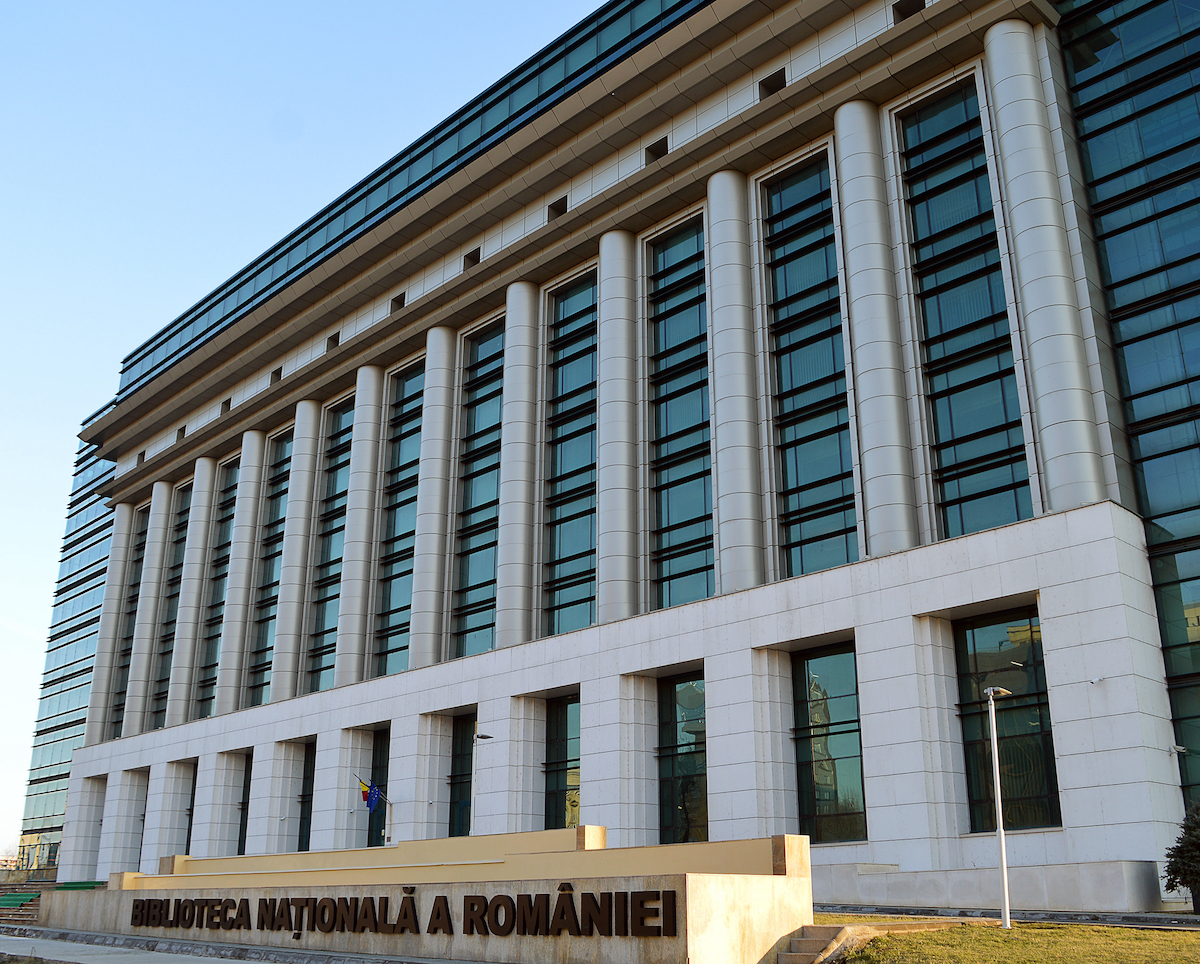 The National Library of Romania, subordinate to the Ministry of Culture, does not rule out having to pay more than two thirds of its annual budget to buy electricity mainly for lighting, given the current high prices on the markets of fat.

The National Library has auctioned a 12-month framework agreement, through which it wishes to purchase 5,019.20 MWh of electricity. The maximum value of the contract is estimated at RON 13.55 million (€2.7 million) excluding VAT, giving a price of up to RON 2,700 per MWh (plus VAT), Profit.ro reported.

The minimum quantity of energy envisaged for the acquisition is 903.2 MWh, for which an estimated cost of RON 2.43 million excluding VAT.

In July and October 2021, the institution tried to buy energy for a year at starting prices of 541 RON/MWh, respectively 1,378 RON/MWh, but it did not receive any offers during the auctions organized during these months.

The National Library of Romania is not alone in this situation. The Hungarian theater in Cluj-Napoca risks suspending its activity due to the very high price of methane gas, explains the director of the institution, director Tompa Gabor.

“Our gas price has increased eightfold. We are at a cost of RON 26,000 per month, which is a blow to our budget. We risk suspending the activity,” said Tompa Gabor, according to Agerpres.