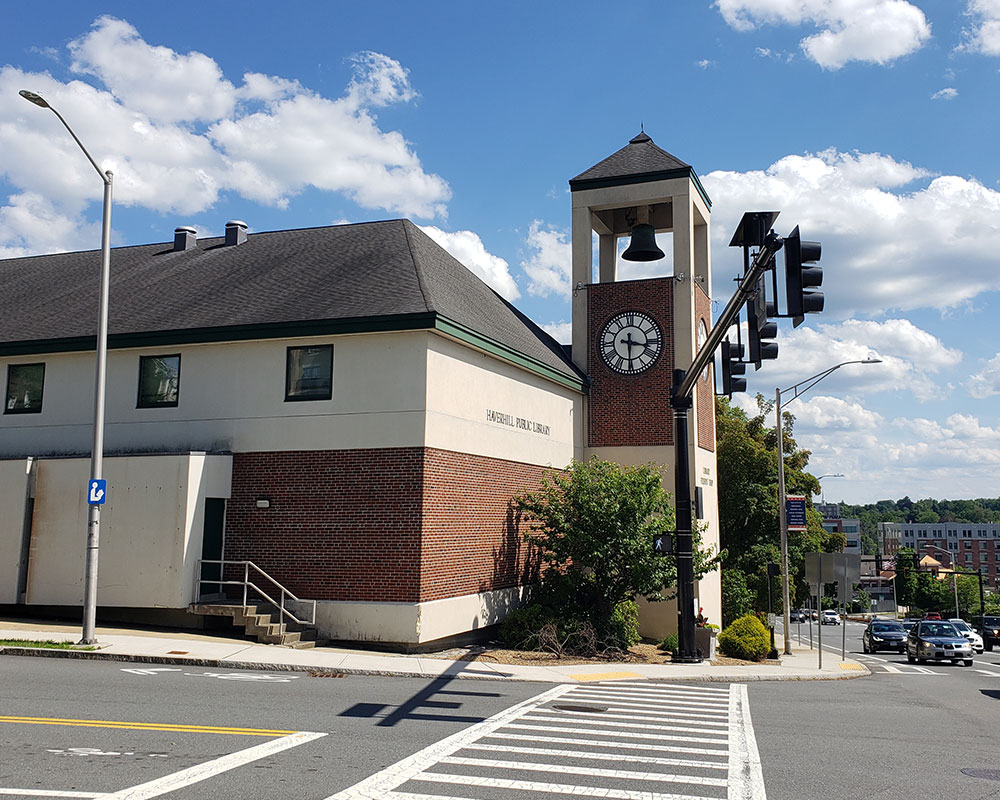 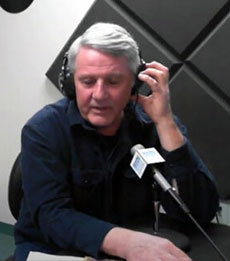 Former Mayor James A. Rurak in a previous appearance on 97.9 WHAV.

A major expansion of the Haverhill Public Library 25 years ago was made possible by creative funding that enabled the town to purchase a condominium atop what is effectively a private building.

Now the nearly 9,000 square foot space on the third floor is up for sale…sort of. To comply with state bid law, Haverhill solicits proposals to purchase the floor that currently houses the Special Collections. In all likelihood, the trustees of the library will take possession of it.

In 1997, then-Mayor James A. Rurak led the city’s $1.2 million purchase of the top-floor condo after private donations fell short. As mayor, Rurak also served as non-voting chairman of the library trustees. He is now a voting trustee and wants to finish what he started.

For more than 20 years, Deborah Y. Coletti has been a library administrator. Earlier, however, she helped raise $3 million of the $5 million needed to expand the building from 30,500 to 44,000 square feet. An $800,000 grant from the state to help complete the project, however, came with a condition that the city would inject money.

The requirement is more complicated than it seems because, unlike most public libraries, the Haverhill building has always been privately owned. It is an unusual private-public partnership proposed in 1873 by philanthropist Ezekiel James Madison Hale. Hale donated the land and half the money needed to build and furnish the original library on the condition that residents pay the balance and that the city maintain the building and pay the staff.

Rurak noted that state library grants do not take into account Haverhill’s unusual ownership situation. “The city would have had to contribute something, but not this amount. This amount was intended to pay off the mortgage taken out for the construction loan,” he said.

Coletti said trustee Richard J. Sheehan, now vice president, is primarily responsible for the co-ownership concept that solved the shortfall. Over the years, she says, the library has helped pay for city loans.

“Everyone was really happy with how it worked and we got our state grant,” she said.

Coletti said the end result is “an amazing library that the city gets at a fraction of the cost.” In anticipation of changes in the way residents use the library and evolving services, such as computers, she added that administrators need flexibility.

“It’s been 25 years. We have to buy the condo back. Then we own the whole building and we can go ahead with whatever expansion program we want,” she said.

While others may submit offers to purchase the library’s third-floor condo, any prospective buyer must commit to using the space “in a manner that is consistent with the operation and function of a library. public”. Proposals must be submitted by July 1.