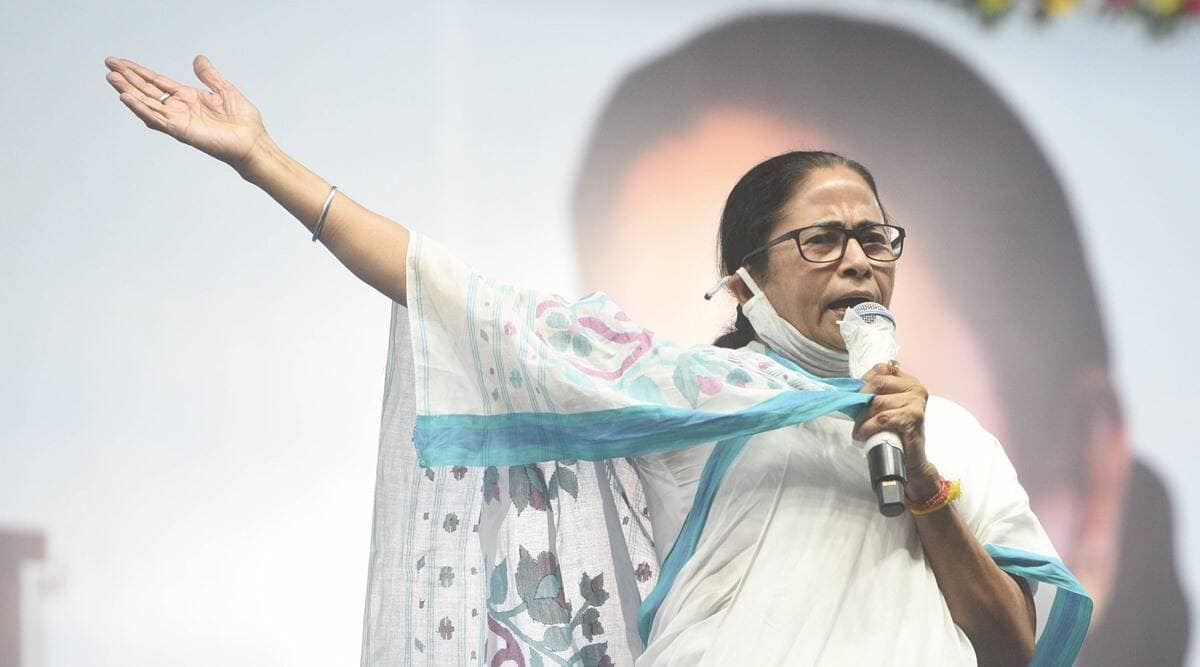 TMC targets BJP: ‘Why use National Library for party event?’

The TMC on Wednesday objected to the BJP’s decision to hold a political meeting at the premises of the National Library in Kolkata. TMC Vice President Jay Prakash Majumdar said the library’s rules “do not allow the use of the premises for political purposes”.

“It is a back door, since it is an institution governed by the Center. It is a heritage place. The rules do not allow its premises to be used for a political agenda. They circumvent the rules by applying for permission on behalf of a social organization,” Majumdar said.

Meanwhile, TMC State General Secretary Kunal Ghosh criticized the BJP for using a flex welcoming Saffron Party National Chairman JP Nadda to the Rashbehari Bose Research Institute, which was “ set up on a portrait of the freedom fighter”. “The BJP is not ashamed. They should apologize for insulting a big personality in Bengal,” Ghosh said.

“I feel overwhelmed and honored to visit this place. Bankim Chandra Chattopadhyay had written our national song Vande Mataram when he lived here. The immortal song has become a source of energy for all of us,” Nadda said.

Express subscription
Don’t bump into the wall, subscribe for the best coverage outside India from just $5 a month